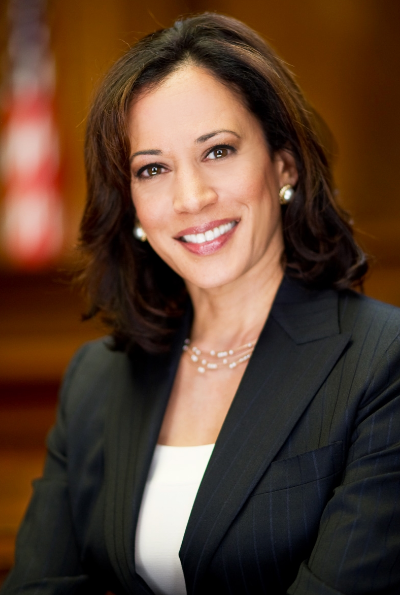 The selection is historic for:

2) the traditional Democratic base of voters,

6) century old traditions of service as a legislative leader before being considered for higher office.

After watching the Democratic National Convention 2020 leaders speak tonight, I am inspired by people with more respect for people than fear people. I am inspired by their positive urgency and their trust in [our] human possibilities.Our young people are watching us today and learning from our fears, our respect for one another, our distance from self-interest — and the character educations taught in their homes in schools as norms.

Many kids are not safe walking out of their homes each day because of neighborhood gun violence, disproportionate police contact, a killer pandemic, food insecurities, a housing scare, health insurance, education, cash-flow, and future possibilities that are remote.

I hope that we begin to look at all leaders and the weight of their ideas that shape American society today. Leaders and their ideas storyboard their propositions about our futures and our national and international relationships.

Their narratives are a canvas of who is in and who is out of pluralistic favor. Their actions and acts are manifestoes for what will get done, and what gets eliminated. Their leadership “raps” represent their purest visions.

A mentor of mine, the late Ossie Davis, had a proposition principle that has always stuck with me. He said, “it’s not your rap, Calvin it’s your map.” And so I understand that everyone is responsible today.

I pray that we can all listen carefully to leadership and unpack their propositions, narratives, manifestoes, raps, and tweets. These will be the charts and maps that show us where we are and where we are going in our immediate futures. It is evident that our “house is divided.”

It is all up to “this generation” of 21st century elders, adults, men, women, and our children watching to determine whether we remain an inspiration to all humanity or become just another nation falling in line with the majority of authoritarian governments around the world. Developers haven’t invited passive people to live in our unaffordable “smart” gentrification cities or next door to us whether we live north, south, east or west in cities or rural areas.

I’d rather see their positive ideas and constructive imaginations rather than their fears of personal safety, American value collapse, legitimate despair, or pervasive hopelessness.